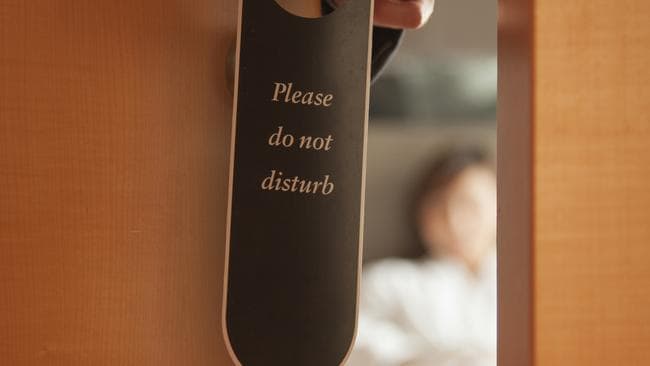 A soldier has been fined after entertaining a woman in his hotel room while he was undertaking mandatory quarantine in Sydney.

The 26-year-old Australian Defence Force officer had just returned from an overseas deployment, and NCA NewsWire understands he did not know the 53-year-old woman before he snuck her into his room.

ADF officers were conducting security at the hotel on Hickson Road in the Sydney CBD about 12.45am on Tuesday when they heard a female voice in the soldier’s room.

The woman, who was a guest at the hotel, was removed from the quarantine area and police were called.

The pair were each fined $1000 for failing to comply with a noticed direction under the COVID-19 health orders.

The woman was ordered to check out of the hotel immediately and attend a COVID testing facility before self-isolating at her Hornsby home.

The man remains in hotel quarantine and the ADF is conducting further investigations. 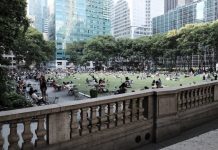 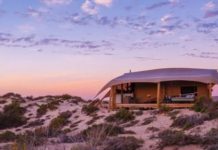 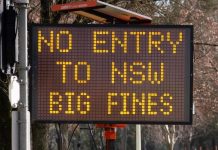 Bucket List: 15 Best Things To Do in Times Square, New...

Where stranded cruise ships are stuck

Bucket List: 15 Best Things To Do in Times Square, New...

ABOUT US
World Travel Blog is your 'all things travel' website. We provide you with the latest breaking news, videos and insights straight from the travel industry.
FOLLOW US
© Copy Write By World Travel Blog
MORE STORIES

Warning ahead of NSW border closure