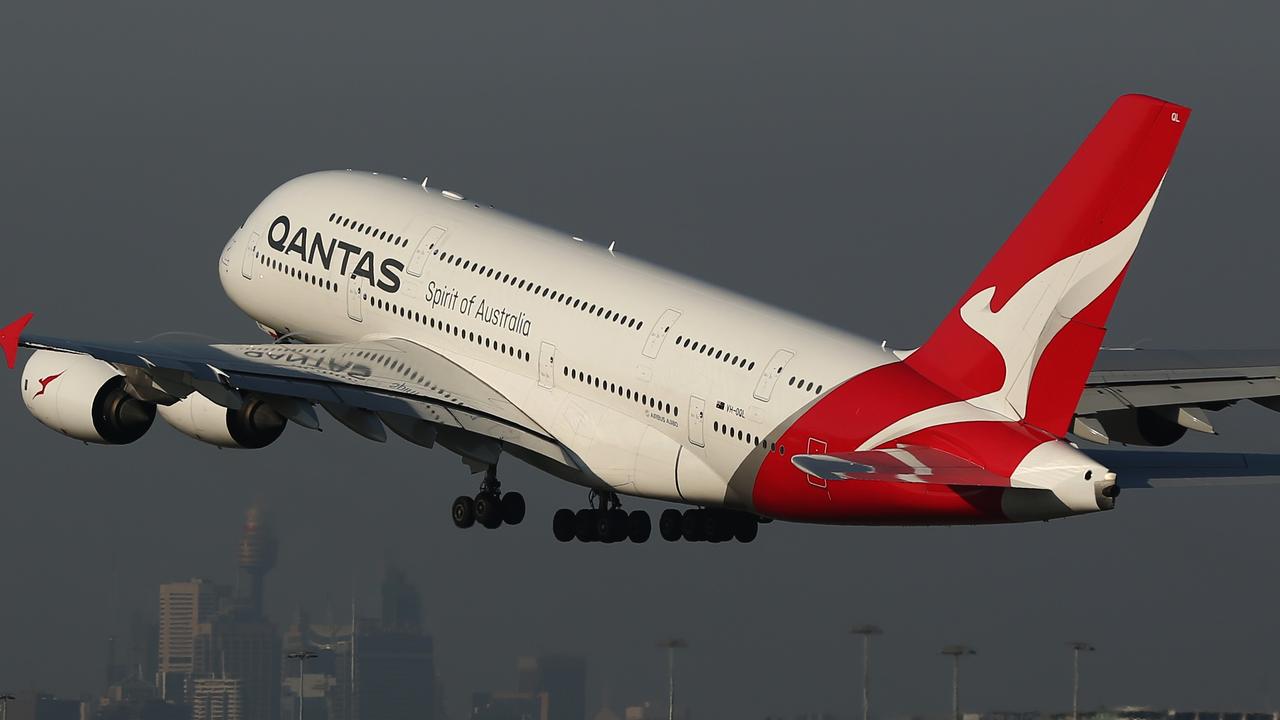 The Prime Minister said that reopening the border would depend on how far a COVID-19 vaccine is proven to reduce transmission of the virus, during a live interview with news.com.au.

“The key thing that I think is going to impact on that decision is going to be whether the evidence emerges about transmissibility and how the vaccine protects against that,” he told politics editor Samantha Maiden. “And until we know something about that, I’m not going to lead people on.”

While the COVID-19 vaccines currently available are proven to be effective in vastly reducing people’s chance of suffering from the virus, it is not clear whether people may still be able to carry transmit it, even if they have no symptoms.

Mr Morrison’s interview came as part of news.com.au’s Our Best Shot campaign, which aims to answer your questions about the COVID-19 vaccine rollout, debunk myths and respond to your concerns about the jab, with the first doses expected to be rolled out by the end of February.

Asked for a timescale on when borders might reopen, Mr Morrison said: “I can’t give you an estimate on that, I think what’s really important through this pandemic is that … I’ve been upfront about what we do know and what we don’t know, and we make decisions based on what we do know.

“At this point, we can’t give any timetable on that and it would be unwise to do so.”

Australia’s Chief Medical Officer Professor Paul Kelly said he agreed, adding: “I think it would be if we have really good efficacy in a vaccine, we could start to see some recommendations about restrictions lessening progressively over the second half of this year. But beyond that, I wouldn’t want to make a prediction either.”

Professor Kelly has previously warned Australia’s international border closures are likely to be one of the “last things” to be dumped even after the vaccine is rolled out.

He warned that the “new normal” that emerges after the first phase of the vaccination program is unlikely to involve trips to Bali, Fiji or Europe for most Australians.

“On travel, we have to be very careful and we have said this on many occasions, I have said it. The first vaccinations, as they roll out in a few weeks in Australia, will not change everything back to normal,” Professor Kelly said.

“We are in such an envious position at the moment compared with the rest of the world.

“Unfortunately, international border changes will be one of the last things to change rather than the first.”

Even as the rollout of the vaccine starts, he warned there were no immediate plans to allow travellers to quarantine at home or for shorter periods.

And this appears to be in line with what most Australians want. Research prepared by the Redbridge group and obtained exclusively by news.com.au found that the vast majority of voters – a stunning 90.2 per cent – want returning travellers treated as if they have COVID until they prove otherwise.

Just 5 per cent of voters from a sample of 2000 across the country did not agree that returning travellers should be treated as if they have COVID until testing negative and 5 per cent were unsure. 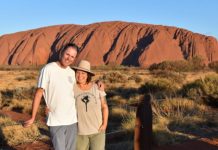 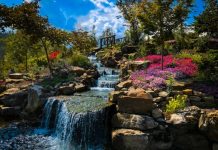 Make the Most of Your Vacation in Gatlinburg With These Tips

SALE ALERT: Adidas Super Brand Day on November 25 with up to 50% OFF and MORE