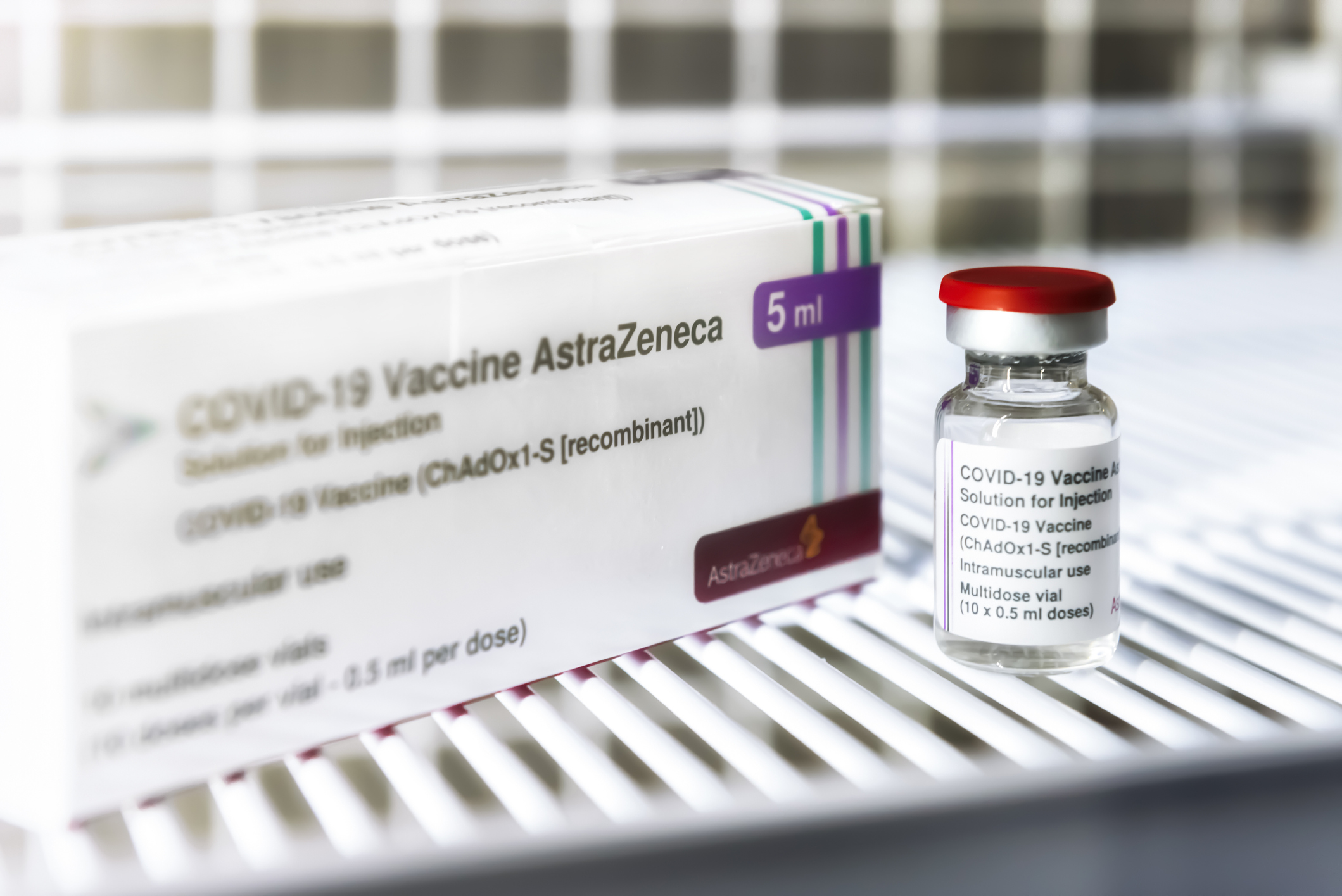 Australians who receive the AstraZeneca vaccine may have some extra hurdles to jump on their next trip to Europe.

Earlier this month, it was revealed that the Indian-made AstraZeneca jab would not qualify travellers to enter the European Union without undergoing quarantine and testing as the Indian manufacturer of the vaccine had not been registered with European drug authorities.

Now, Nine News has confirmed that the Australian dose of AstraZeneca of the jab is in the same boat.

Although both the Aussie and Indian versions of the jab are made exactly the same as those administered in the UK, the Netherlands and Belgium, the European Medicines Agency (EMA) has not approved CSL’s Melbourne facility or India’s Serum Institute of India (SII).

The European Union introduced a digital vaccine certificate allowing travellers to move freely among the 27 members of the Schengen Agreement as well as Norway, Iceland and Liechtenstein.

But only those with EU approved vaccines will be able to get the certificate.

According to the World Travel and Tourism Council (WTTC), reports of travellers being turned away because they have ‘unrecognised’ vaccines have fueled concern from consumers, deterring them from booking.

“The failure of countries to agree on a common list of all approved and recognised vaccines is of huge concern to WTTC, as we know every day travel is curbed, more cash-strapped Travel & Tourism businesses face even greater strain, pushing ever more to the brink of bankruptcy,” Virginia Messina, WTTC’s senior vice president said.

“We can avoid this by having a fully recognised list of all the approved vaccines – and vaccine batches – which should be the key to unlocking international travel, not the door to preventing it.

“It will also give holidaymakers and travellers the confidence they need to book trips, flights and cruises, confident in the knowledge that their fully-vaccinated status will be internationally recognised.”

De Keersmaecker said that if technical limitations allow, the commission may also centrally approve another country’s vaccine certification down the track.

The Times of India has reported that at least 14 European countries have said they will accept the Indian-made AstraZeneca vaccine, including France, Belgium, Austria, Germany, the Netherlands, Spain and Sweden.

AstraZeneca told Nine News it is working with global partners to get more productions sites approved by EMA.

“It should be noted that all AstraZeneca COVID-19 vaccine doses meet the same rigorous quality standards no matter where they are made as each batch passes over 60 quality tests as part of our robust quality assurance process,” a spokeswoman said.

Travel Weekly has reached out to AstraZeneca for more information.

The Most Important Travel Advice From Anthony Bourdain’s New Book –...

‘Too much skin’: Woman’s flight humiliation

The Most Important Travel Advice From Anthony Bourdain’s New Book –...

‘Too much skin’: Woman’s flight humiliation