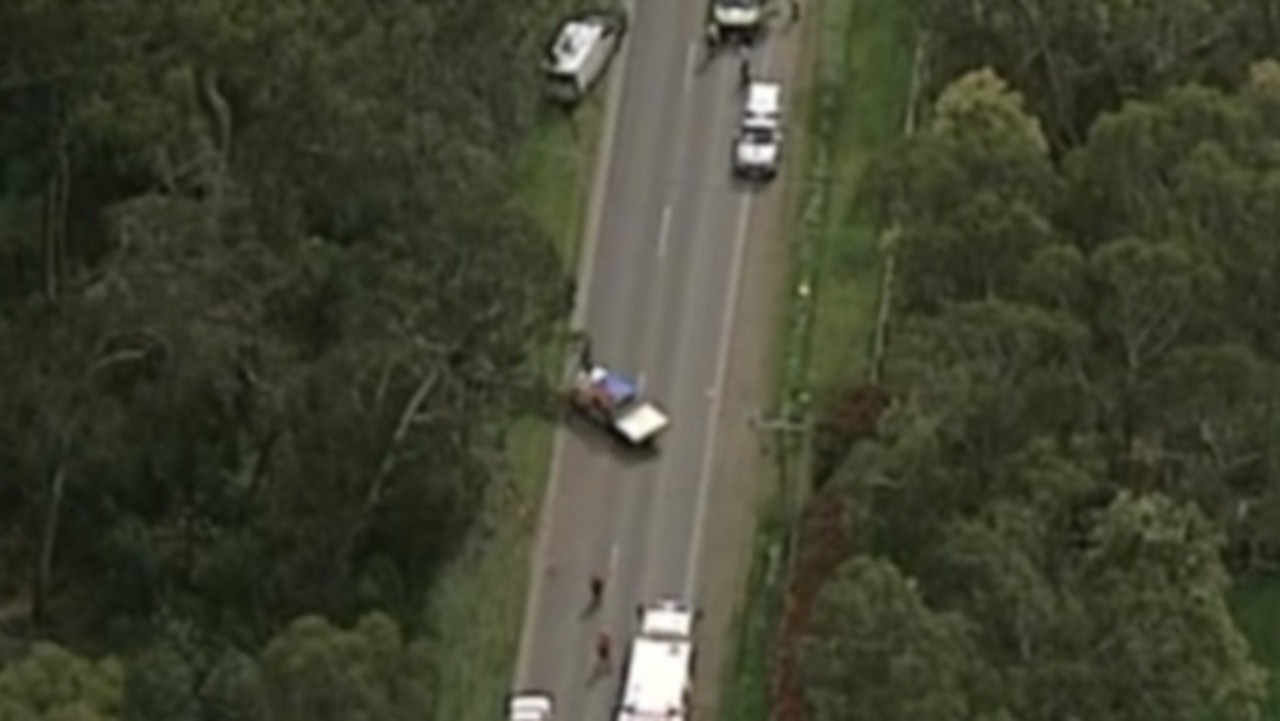 A tragic scene is unfolding in regional Victoria after a tree fell and crushed a car as it was travelling, killing two people inside.

Two people have died in a “freak accident” in regional Victoria after a tree fell and crushed the car they were travelling in.

Authorities were called to the horror incident on Woori Yallock Rd in Cockatoo in the state’s southeast about 10.35am on Friday, but the two occupants of the vehicle were unable to be revived and died at the scene.

Deputy Commissioner Rick Nugent said an elderly couple had died and described the crash as a “freak accident”.

“The tree has just fallen on a vehicle as it was travelling along Woori Yallock Rd and tragically two elderly people have died as a result,” he said.

“My sympathies to the family and friends of that elderly couple – it’s just a freak accident.”

Smart teams up with YouTube to empower the next big Filipino...

Explore from home – The West Australian

Smart teams up with YouTube to empower the next big Filipino...

Explore from home – The West Australian

‘On a plane’: Theory over missing fiance

‘No, no, no’: Heartbreak after horror flight