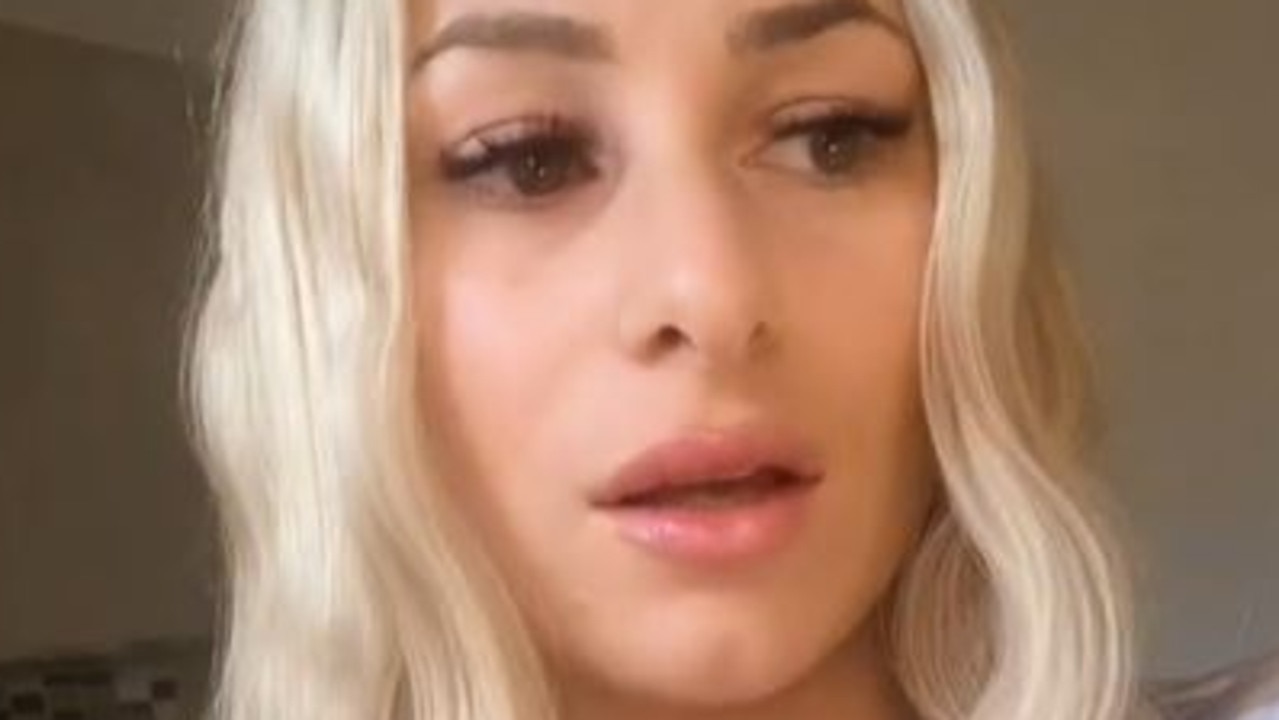 A 24-year-old Australian who caught Covid-19 while waiting for a flight from London to Melbourne has described her crippling symptoms eight months later.

A Melbourne teaching student has revealed the ongoing symptoms she battles with daily after contracting Covid-19 while waiting for a repatriation flight from London to her home in Melbourne.

Maddy Bourke, 24, said eight months after being diagnosed with the virus, she has lived with crippling brain fog, extreme tiredness, physical fatigue and a state of feeling like she’s “sleepwalking 24/7”.

Speaking to 9 News, Ms Bourke said that contracting the virus – she didn’t expect to have symptoms many months later.

“The best way I can describe the brain fog is I am sleepwalking 24/7, it’s like I am constantly in that dreamlike state,” she explained.

“I’ve said to people it feels like they are speaking a different language to me.

“It’s horrible, I feel like a completely different person. I get really frustrated. It’s really hard on my mental health as well.”

Ms Bourke, who has been documenting her symptoms on her social media platform, including TikTok, said the virus was “very much real” and urged the sceptics to use her experience as an example to take Covid-19 seriously.

“Take it from me, this virus is very real, very serious and there’s a lot of long term repercussions you really don’t want to deal with,” she said.

“I’ve had numerous breakdowns because I feel my brain doesn’t work anymore.

Ms Bourke is currently doing rehab at the Epworth Hospital in Richmond to help with the symptoms.

While doctors are still unsure if the common side effect of Covid-19 is brain fog, deputy chief medical officer Dr Michael Kidd said patients often experience the effects of Covid-19 for months after the virus has left their body.

“Think lack of physical endurance. And, particularly worryingly, think depression. All these symptoms can occur after a person has recovered from Covid-19 infection.”

‘Long Covid’ is a condition not well understood that occurs when a patients’ symptoms won’t go away for weeks or even months, or new ones emerge just when they think they’re all better from Covid-19.

According to a recent small Israeli study, which provided the first evidence that breakthrough infections could lead to long COVID symptoms. The small study showed that of about 1,500 vaccinated health care workers, 39 got infected, and seven reported symptoms that lasted more than six weeks.

Another slightly larger British study subsequently found about 5 per cent of people who got infected — even though they were fully vaccinated — experienced persistent symptoms. However, the study found that the odds of having symptoms for 28 days or more were halved by having two vaccine doses.