SEOUL, South Korea, June 20, 2022 /PRNewswire/ — With COVID-19 infection rates easing, there is a wind of positivity blowing through the global MICE industry. It has once again become a hive of activity, with previously canceled events put back on the calendar and expected to bring in visitors old and new from all over. The Korean city of Busan is no exception, going all-in with its MICE hosting activities for new events. For Busan, the month of May was particularly eventful with its official selection as the host city of the WADA 2025 World Conference on Doping in Sport.

On May 19, the WADA Executive Committee, with its 38 members from 11 countries, convened in Cairo, Egypt, where it chose Busan over Tampere, Finland and Athens, Greece to host the WADA 2025 World Conference. The Korea Tourism Organization and Korea Anti-Doping Agency appeared before the WADA Executive Committee in Cairo on May 13 to convince them that Busan was the best choice. The Korean officials networked with members of the WADA Executive Committee, developing rapport and individually informing them of the MICE prowess of Busan. Contrary to expectations of a close vote the outcome proved to be a decisive win for Busan, the first Asian city to enjoy the honor. The victory gives Busan a ranking of 12th in the world and 4th in the Asia-Pacific region in terms of achievements in hosting of global conferences, as analyzed by the Union of International Associations, a non-profit research and documentation body. The selection of Busan to host such a prominent global MICE event as the WADA World Conference is expected to tremendously improve its chances of being chosen to host the World Expo 2030. 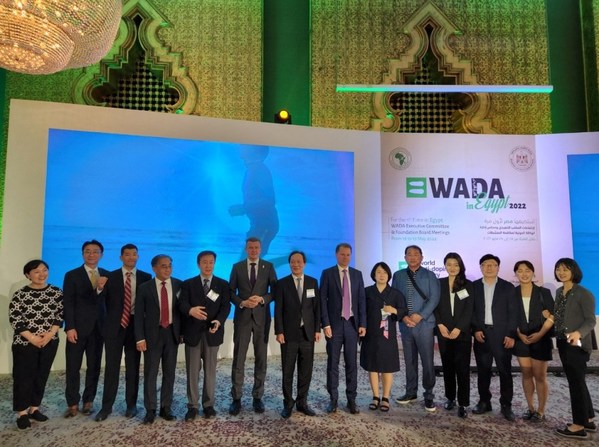 *On May 19, the WADA Executive Committee, with its 38 members from 11 countries, convened in Cairo, Egypt.

As the unofficial maritime capital of Korea, Busan has a thriving maritime industry, with a concentration of businesses and infrastructure in fishing, shipping, shipbuilding, and maritime leisure. In view of such strengths, the 2022 Busan Maritime MICE Workshop was held from May 26 to 27, the first event of its kind to be held by the Busan Tourism Organization, to bring to the forefront the companies and other entities at the core of Busan’s maritime industry.

To shed light on Busan as a global maritime MICE hub, around 60 representatives of maritime and fishing authorities, academic societies, and MICE businesses were invited to the workshop involving presentations on Busan’s MICE infrastructure and incentives. Afterwards, the attendees took a field trip to the Busan Port International Exhibition & Convention Center, the new luxury hotel Signiel Busan, and the unique venues BUSAN X the SKY and F1963, all assets in Busan’s future MICE hosting endeavors. Included in the field trip was a yacht tour, which left attendees in awe over the beauty of Busan’s waters in the month of May. 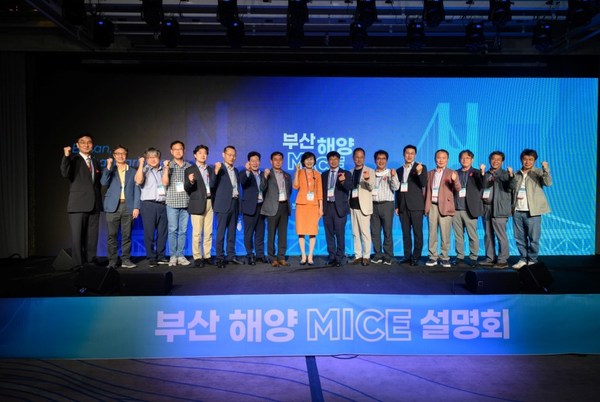 Busan Metropolitan City will be utilizing avenues such as expos and roadshows to showcase Busan’s merits and beauty as an ideal bleisure city to MICE officials from around the world and enhance its position as a top global MICE destination.

CHiQ Launches Its New Washing Machines in the Philippines